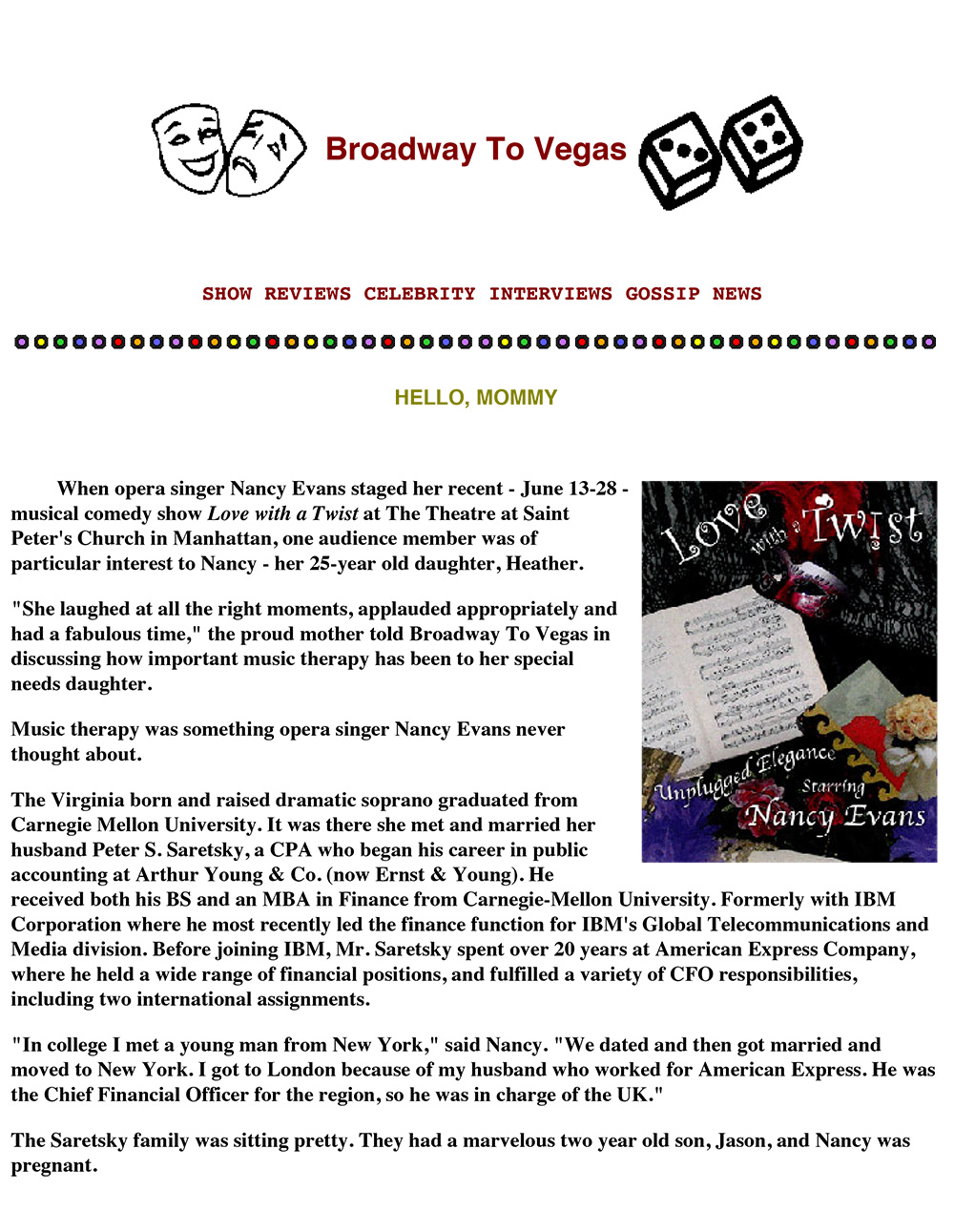 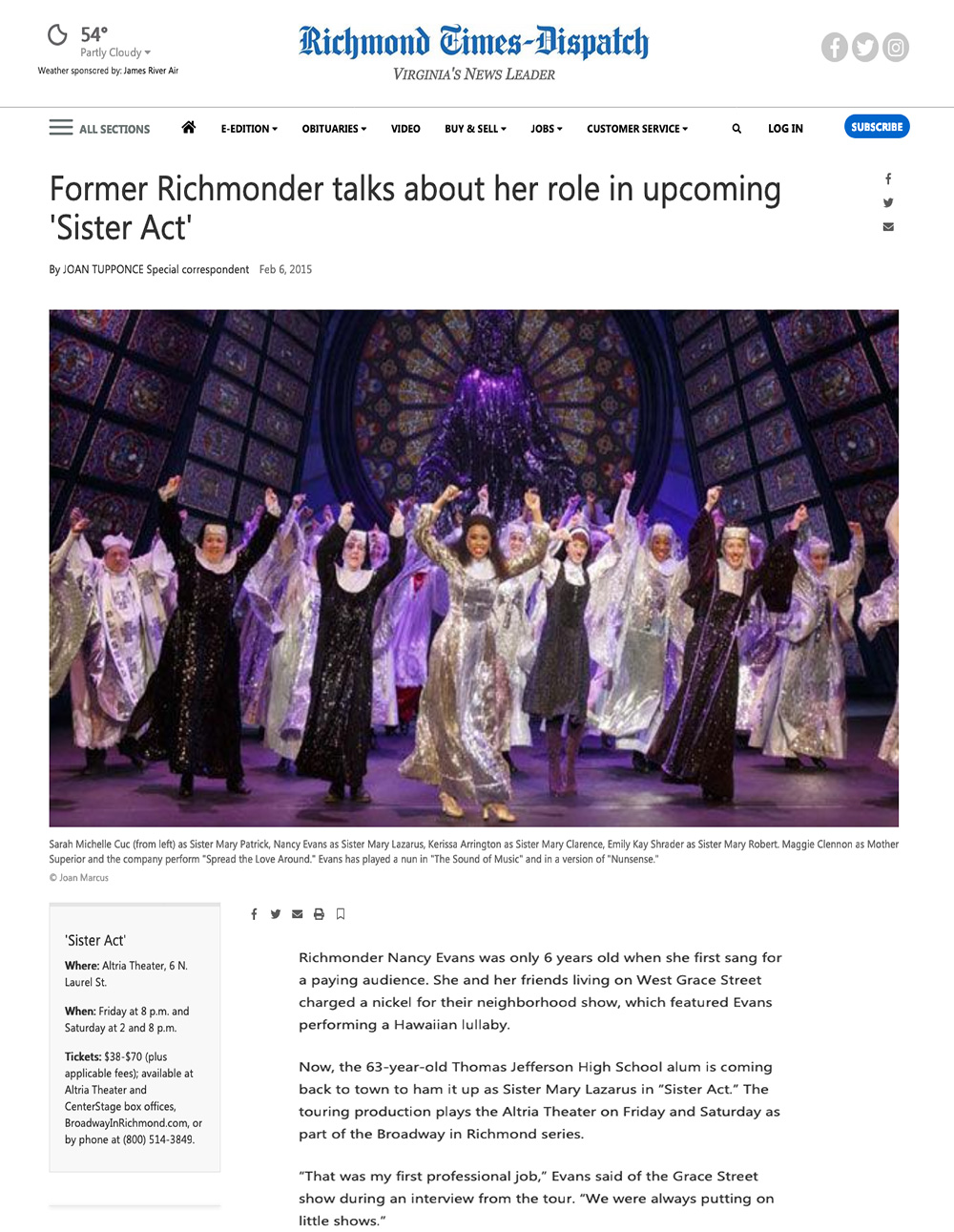 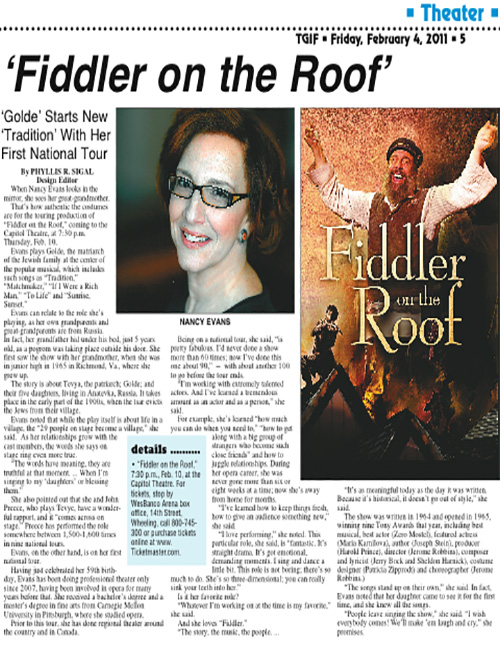 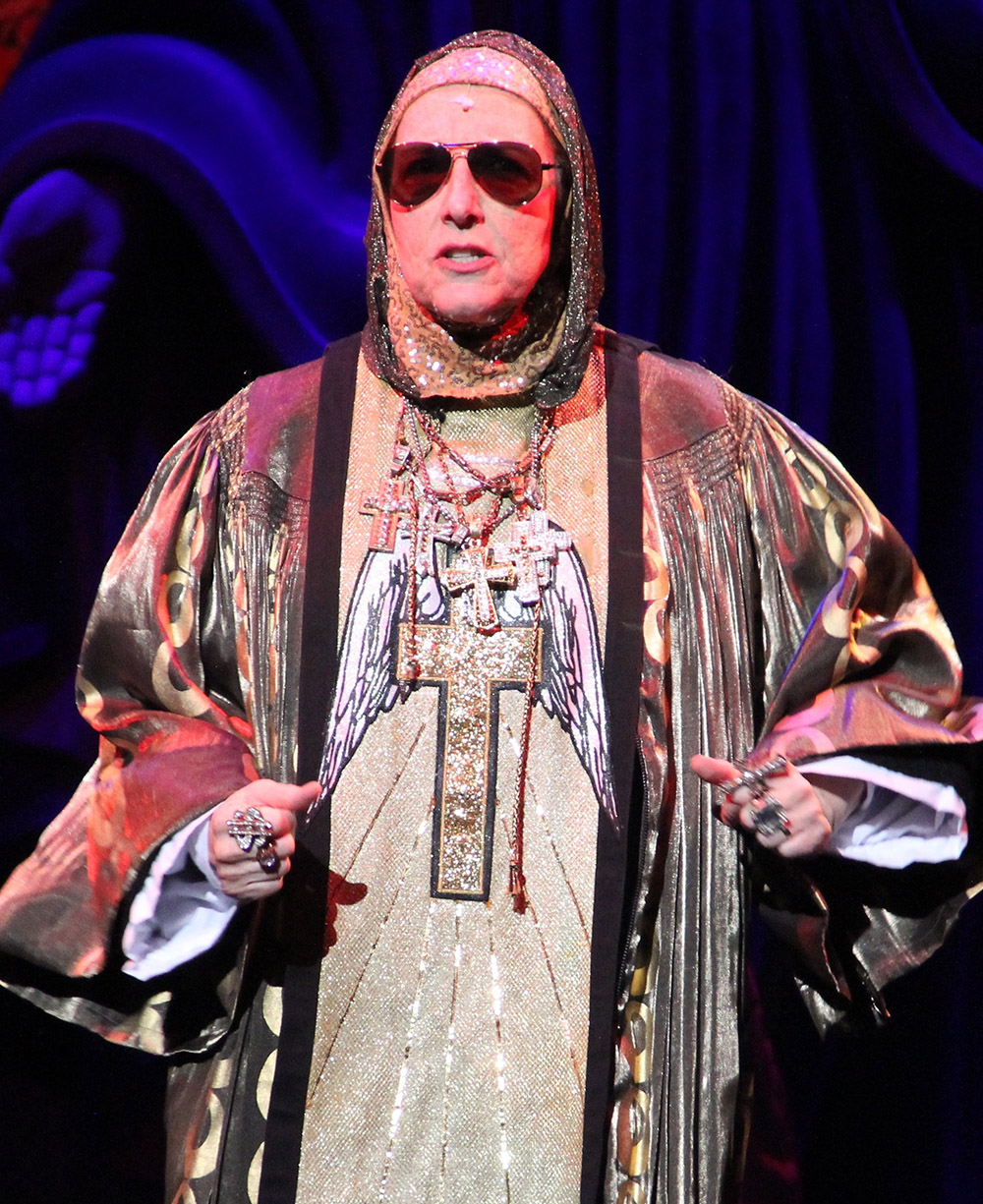 "Nancy Evans as Mary Lazarus...gives the show its vocal pizazz."

"Nancy Evans – Sister Mary Lazarus, a tough, full of vim and humor, with twice the energy of anyone half her age. She’s quick on the wisecracks and always ready to roll up her sleeves and dig in." - Full Review HERE! 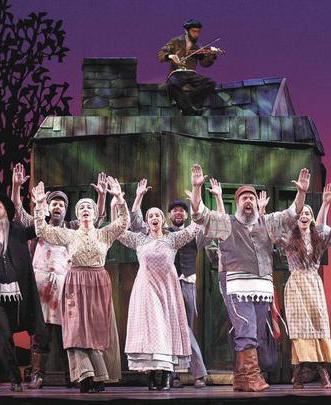 Golde in Fiddler on the Roof

"As Golde, Nancy Evans is effectively frustrated and plays up the comedy of the role.

"Nancy Evans' Golde easily convinces the audience that despite Tevye's feeble attempts to be the master of his household, Golde is the one ruling the roost."

"And Nancy Evans, as Tevye's wife Golda, shines on the 'The Dream' and the gently comic 'Do You Love Me?'"

"But Tevya-Preece isn't a one-man show. This is an ensemble production in which the supporting cast enriches the story. Nancy Evans is the practical, long-suffering Golde, Tevye's wife, who rides herd on their five daughters."

"Fiddler on the Roof, Joseph Stein's timeless classic of American musical theatre, opened at the Centre for the Performing Arts on Friday...Once the second part of the show began, actors lit up the stage again with duets of 'Now I Have Everything' and 'Do You Love Me'. Nancy Evans played Tevyye's wife, Golde, moving easily from scene to scene and bringing believability and a great sense of timing to the dialogue." 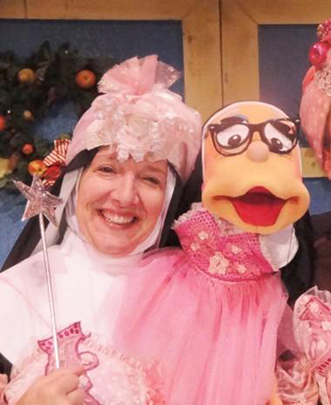 "As Reverend Mother, Nancy Evans nails the character's controlling but jovial nature while reprimanding her nuns for their rebellious ways. Her attempt to replace the injured – and, except for her foot, never seen – Sister Mary Leo as the Sugar Plum Fairy is a hilarious balancing act of self-confidence and intentional lack of ballet talent." 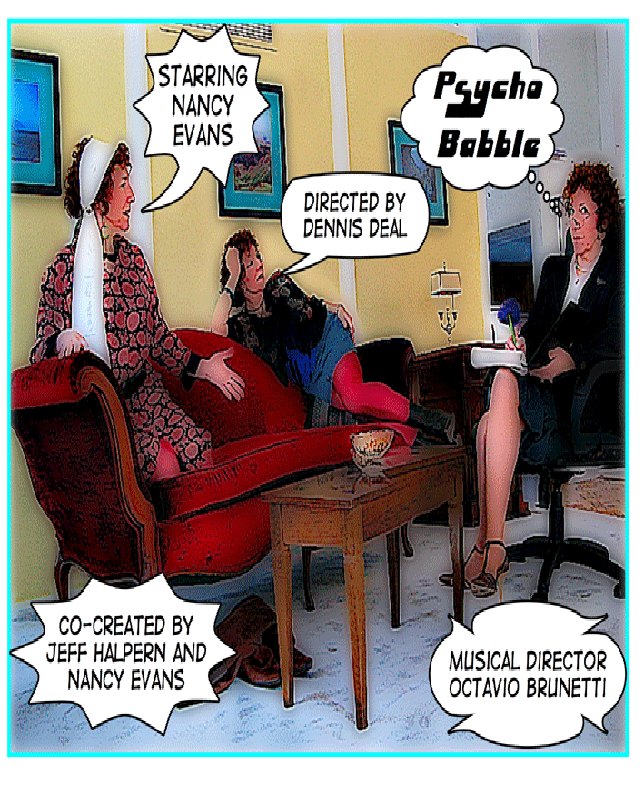 "...uses therapy to invent a new genre in musical theatre performance: Free association musical theatre. It's fun, it's exciting, it's challenging, it's humorous and it's done exceptionally well here by both Nancy Evans and her pianist Brunetti." 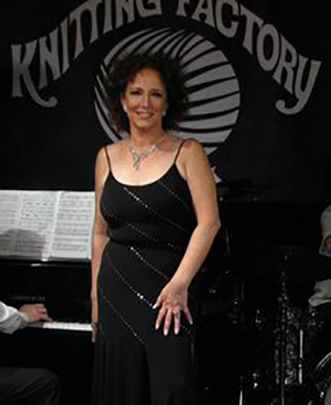 Love with a Twist

"In 'Love with a Twist' Evans combines this affection with a knack for quick vocal gear changes and a fearless four-member band. Imagining, for example, what would happen if Bizet's sultry Carmen sang Lerner and Loewe's breezy 'Almost Like Being in Love,' she takes crossover where it has never gone before."